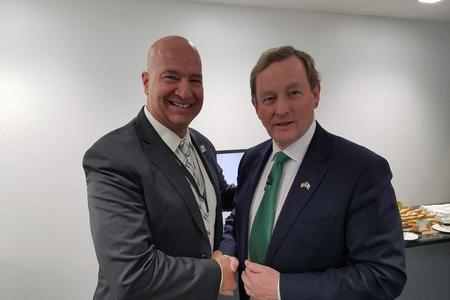 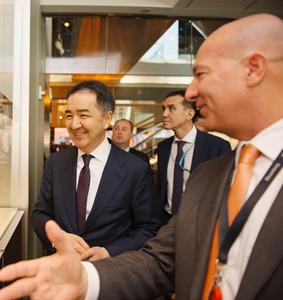 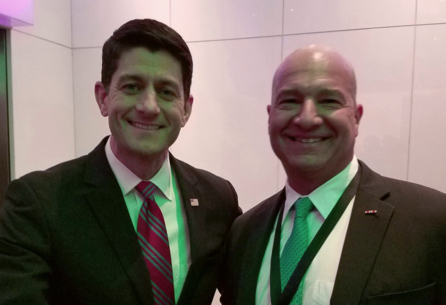 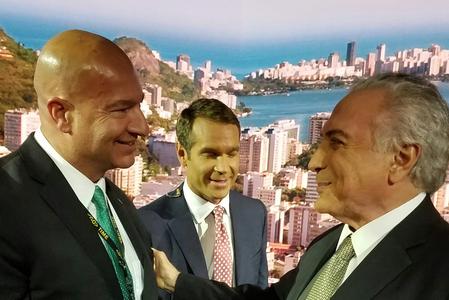 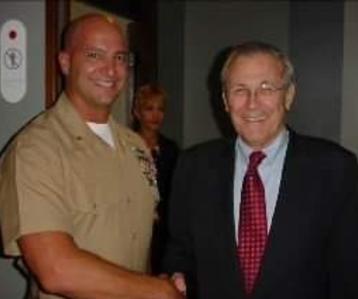 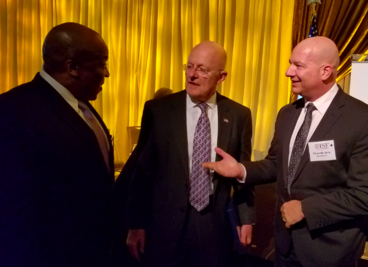 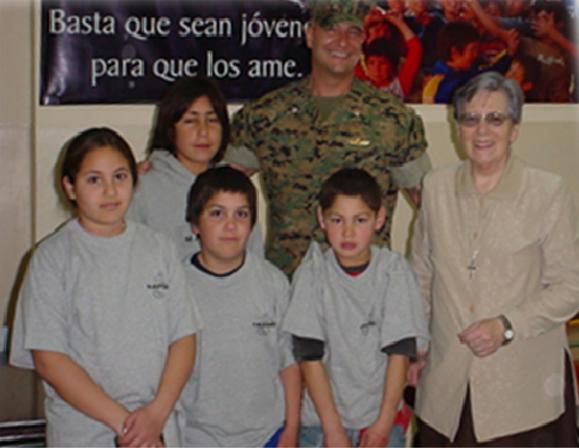 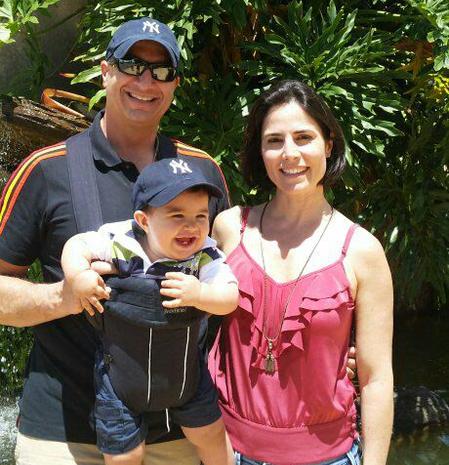 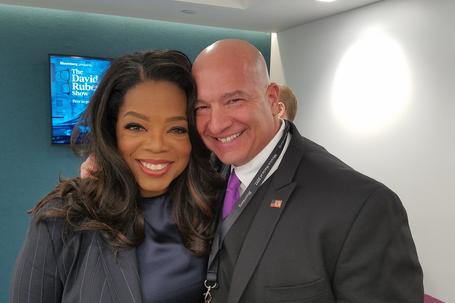 Eduardo remains active in community and philanthropy.  He enjoys weight training, fitness and swimming.  He was an avid martial artist who has retired from competing after earning several awards including three gold and two silver medals in the Can-Am Police and Fire Games and in Master's swimming events.  He is a member of Delta Kappa Epsilon Fraternity and serves on a number of boards and committees. 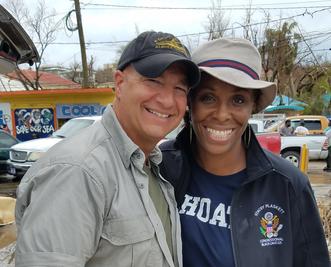 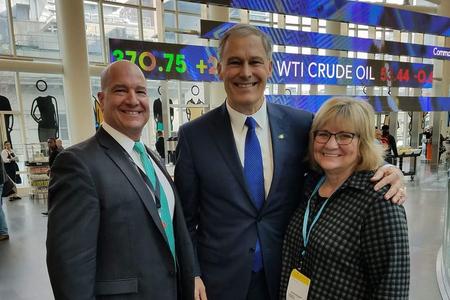 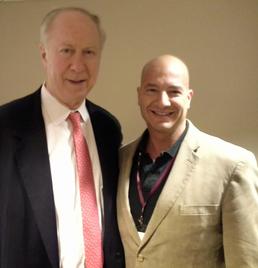 Eduardo is married to Luciana Pinheiro, a former US Government-Embassy FSN.  He has two teenage daughters and a baby boy and resides in New York City. 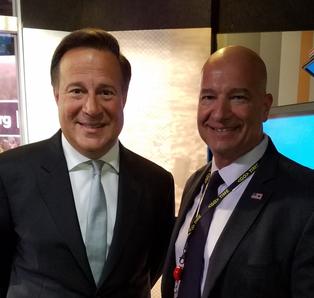 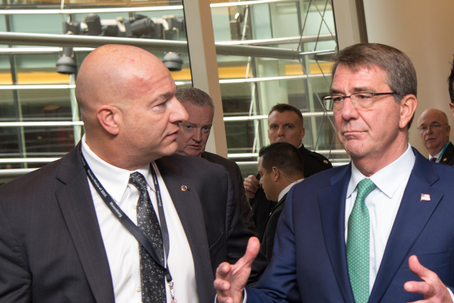