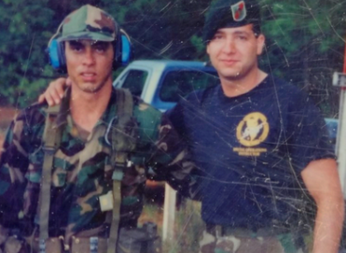 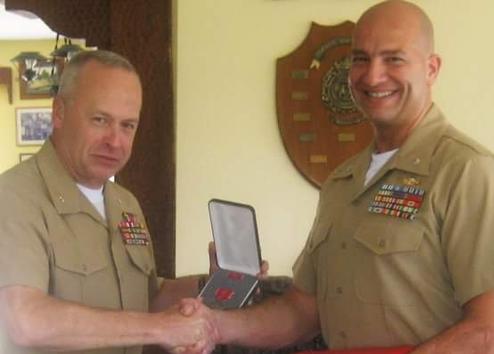 MILITARY SERVICE
In 1981 at age 17 Eduardo enlisted in the United States Army and was promoted through junior enlisted ranks to E-5.  He was commissioned via ROTC in 1984 and served 14 years in the Army Reserve and Guard serving in Infantry, Special Forces and counter-narcotics assignments.  He was awarded the Special Forces branch and served in detachment and instructor assignments in 12th, 20th and on IMA with 7th and 10th Special Forces Groups.  In 1999 he received a commission as a Marine Corps Officer where he served in various assignments and leadership positions in Reconnaissance, Special Operations Commands, Joint Special Operations Task Forces, Force Recon, and tactical operations positions from team and platoon to battalion level, instructor billets, NCIS Foreign Investigations, Anti-Terrorism/Force Protection Officer and staff activities.  He completed more than seven years of overseas tours including contingency operations during Operation Enduring Freedom and was the Commanding Officer of Anti-Terrorism Battalion, 4th Marine Division the largest Battalion in the Marine Corps with over 1,200 Marines at over 11 sites in six different time zones and overseas operations and retired as a Colonel in July 2014 after 33 years of combined active and reserve service. 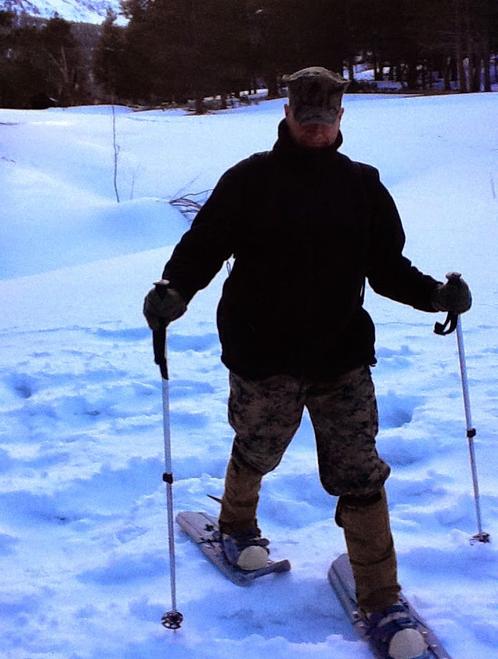 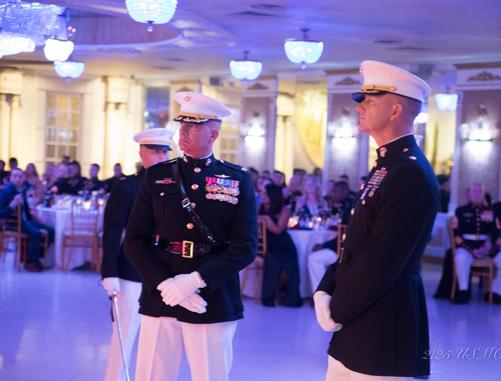 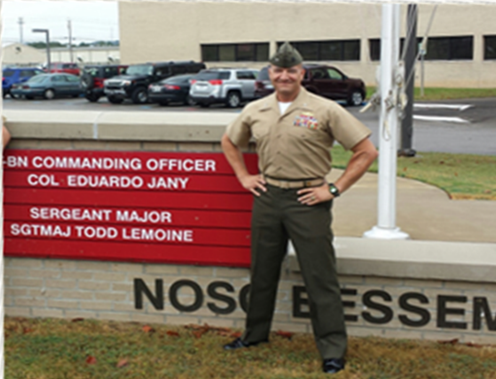 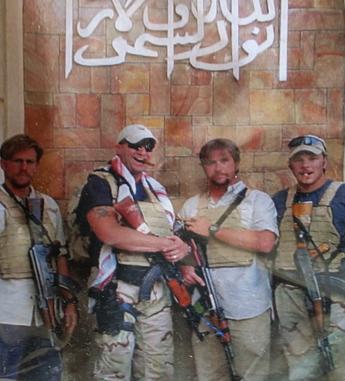 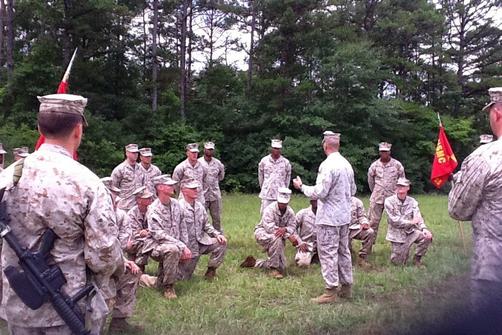