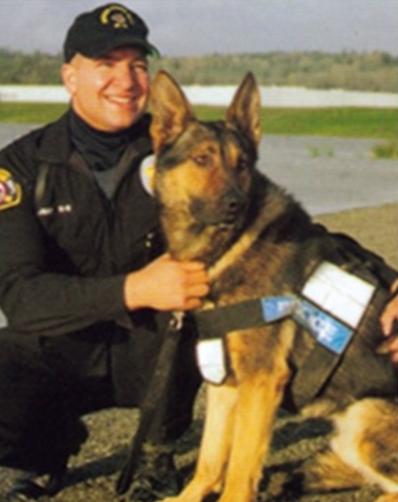 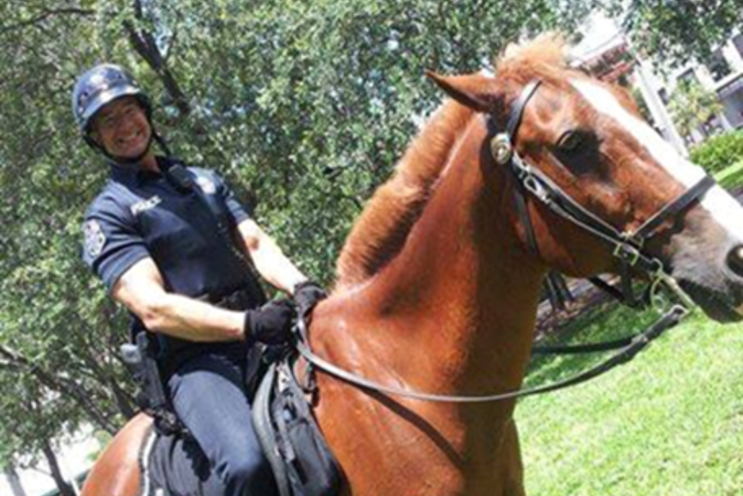 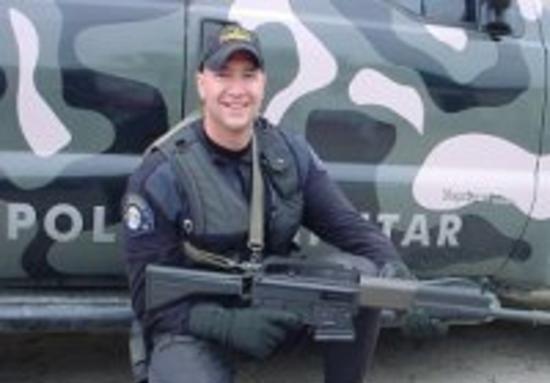 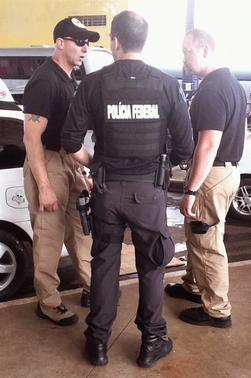 Eduardo earned a Master of Science in Criminal Justice from the University of Wisconsin at Platteville.  He is a specialist on Latin America, is fully fluent in Portuguese and Spanish has been cited in several journals.  Eduardo completed his graduate education with a published study on police use of force and military tactics in the pacification of favelas in Brazil.  He was a 2013 Senior Executive Fellow at the Harvard University - Kennedy School of Government, completed the Kennedy School National and International Security Senior Executives Program, the National Defense University (TLS) Reserve Component National Security Course, the United States Marine Corps Command and Staff College, and attended the University of Minnesota completing four years of undergraduate coursework.

He is fluent in Portuguese and Spanish, holds over a dozen certifications and instructor credentials and is the recipient of numerous military, local, state, and foreign awards including the Bronze Star Medal, Defense Meritorious Service Medal, Police Officer of the Year “Excellence in Service” Award, and the Police Medal of Valor and was recognized by the Latino Who’s Who as the highest ranking native Brazilian in US Government.


Eduardo is a member of the NY based Bloomberg Veteran’s and Military Committee, the American Corporate Partners group and volunteers as a mentor for separating military personnel; seeking employment.  He serves on the Executive board of the Department of State Overseas Security Advisory Council Latin American (LARC) Committee and the Citizen’s Crime Commission of New York. 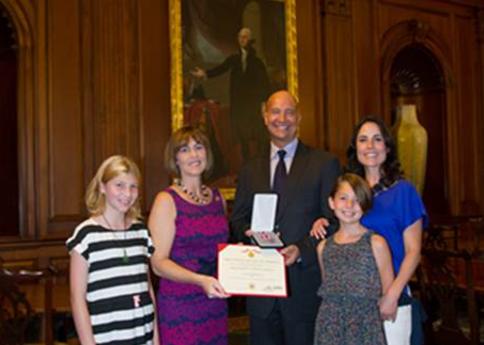 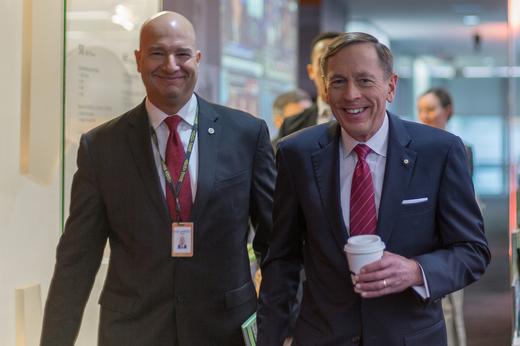 LAW ENFORCEMENT
Eduardo served over 26 years as a law enforcement officer and retired as a Commander in the metropolitan Seattle, WA area after serving in Minnesota, Florida, and Washington States. He held managerial, supervisory and tactical assignments in patrol, traffic, SWAT, canine, mounted patrol, homicide task forces, narcotics, training and investigations, has over a dozen instructor certifications and is a recognized subject matter expert.   Eduardo coordinated and conducted over fifty courses and advisory details with tactical units and SWAT teams throughout the Americas and in the Middle East.  He is a member of the International Association of Chiefs of Police, the Florida SWAT Association, and ASIS.  He is a frequent lecturer on public safety topics and served as a Regional Advisor for the National Tactical Officer Association and is on the Executive Board of the Latin American Regional Council of the U.S. Department of State Overseas Security Advisory Council.